Five months postpartum, and I’m finally getting around to posting our maternity photo session. I actually started writing this post before Bébé Soufflet was born, but never got around to publishing it. I love how these photos turned out and I’m so happy we decided to do the session. We were debating whether or not to take photos, but I thought it would be nice to have memories of the pregnancy, since who knows if we’ll have another baby.

It had been a pretty rainy winter in California, and we had originally scheduled the maternity shoot in early February, but had to postpone due to rain. We ended up having the session at the end of February, when I was 37 weeks pregnant… which is a bit late to take maternity photos since the baby is considered full term at Week 38 and could come at any time.

We took our photos at beautiful beach in Palos Verdes which requires a walk down a beautiful little trail to the rocky beach. In the end, all the rain ended up being a blessing because of the beautiful greenery and flowers that were blooming on the path. And the sunset was pretty breathtaking.

The Frenchman was a bit under the weather, getting over a weeklong cold so he was a trooper for braving the February chill for these photos and, as always, he still managed to make me laugh.

I’m thankful to have taken these photos and captured the pregnancy and it still feels surreal to have carried and grown Bébé Soufflet in my belly. Looking back, those nine months went by so quickly.

All photos by Cheryl Groff Photography

News For The New Year

This site uses Akismet to reduce spam. Learn how your comment data is processed. 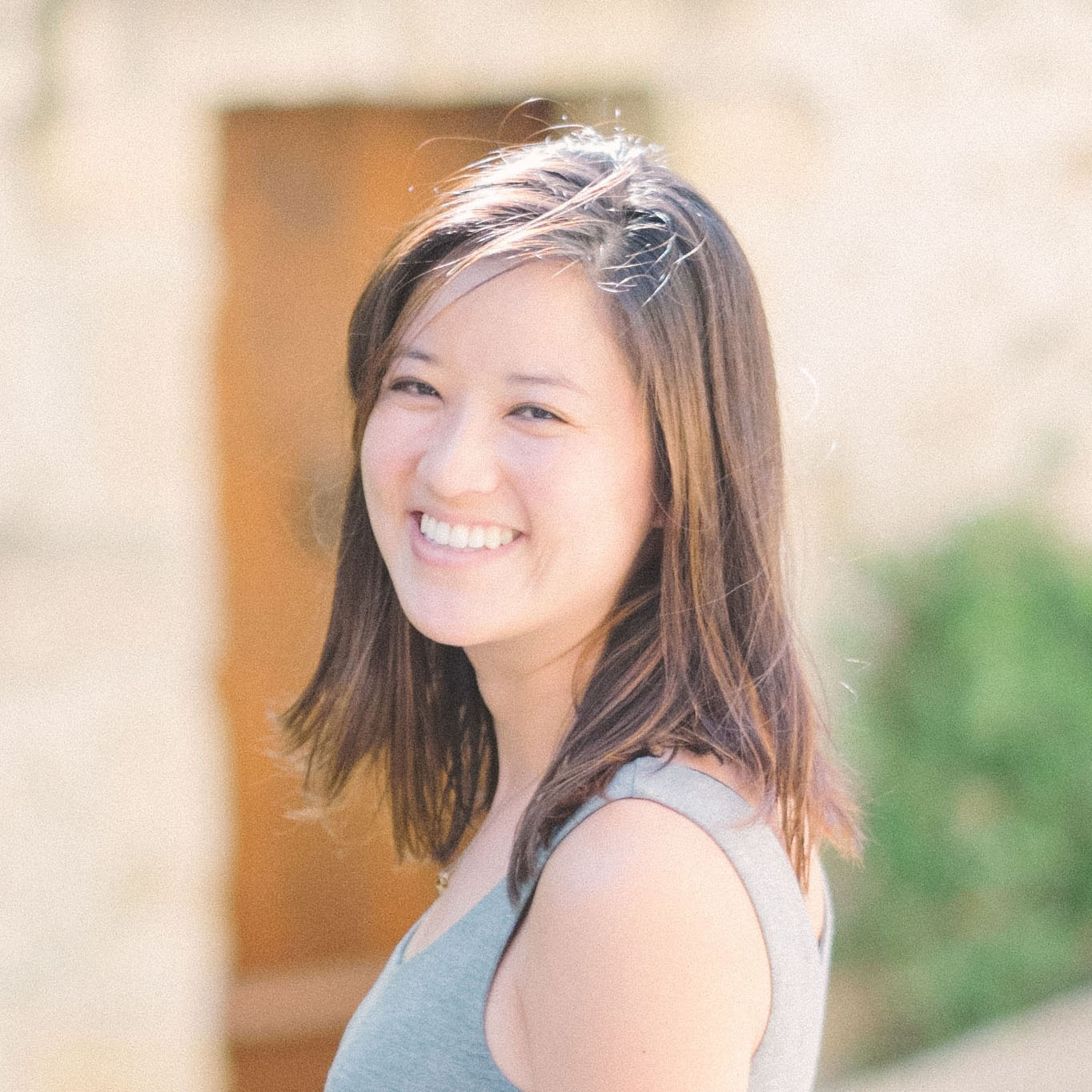 Thanks for supporting Les Soufflet! Some of the links on this blog contain affiliate links.  This means if you click on a link and/or buy a product, I might earn a commission (at NO extra cost to you). These partnerships help keep Les Soufflet running. Regardless of this, all opinions are my own and I only recommend products that I genuinely enjoy.

This website is a participant in the Amazon Services LLC Associates Program an affiliate advertising program designed to provide a means for sites to earn advertising fees by advertising and linking to amazon.com.

Two years after getting married at @fontevraud we

Our family of three -- Posted some photos of our n

5 months postpartum and I've finally got around to

Les Soufflet are now a family of three 👨‍👩

Lots of reasons to celebrate this holiday season a